Join this club
Manage my membership 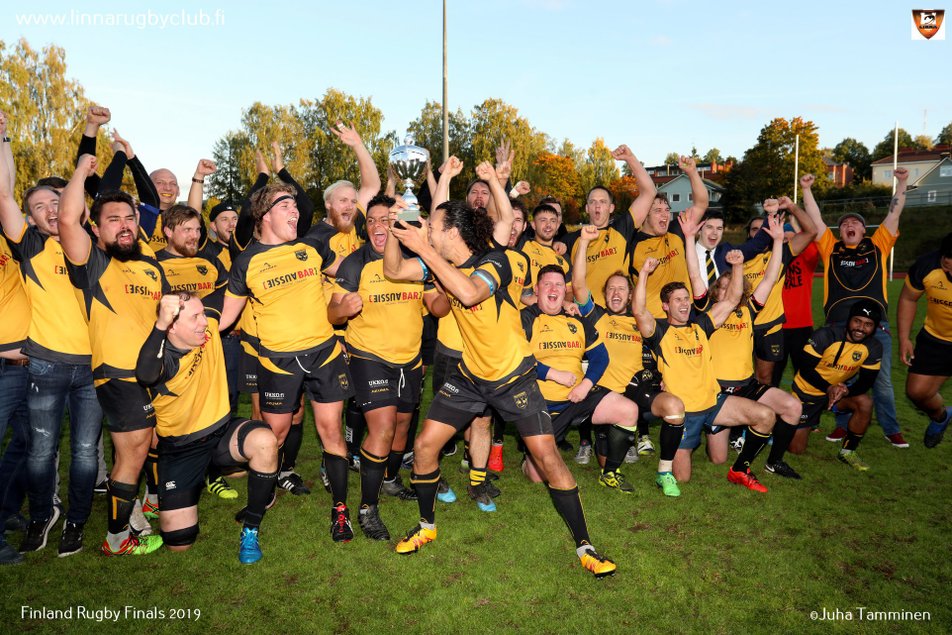 “Winning the National Championship is always our main goal and I’m extremely proud of the whole team for its performance over the season, especially for overcoming some tough defeats during the regular season,” said John Wuatai-Tariau, player-coach of Warriors men’s first team. “Despite conceding the first points of the game, we didn’t lower our heads at any point and we backed our experience and self-belief to see us through, and we were able to secure a pretty convincing win against a formidable Jyväskylä side,” he continued.

“By playing to our strengths and following our structure very closely, we were able to put a lot of pressure on Jyväskylä by asking them lots of questions in attack while making plenty of dominant and crunching tackles in defense,” said Warriors first-team captain Thomas Finell. “I felt like every player who got to the field in the final played their best game of the season, so huge credit to our coaching staff for getting the team to peak when it counted,” continued Finell.

Full report to be published later. 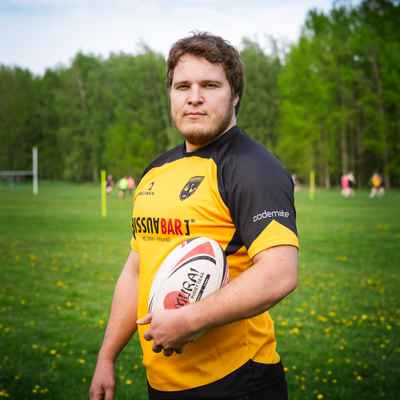 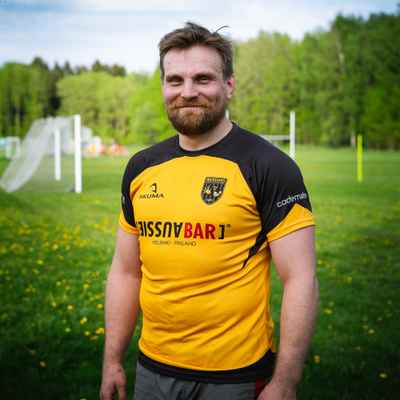 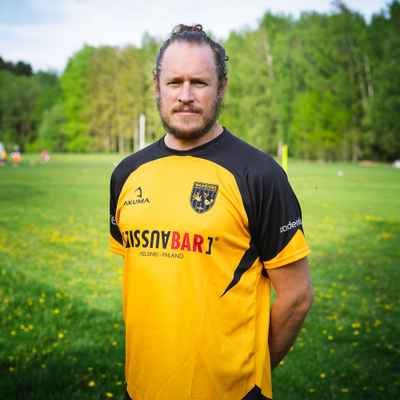 This website is part of the Pitchero Rugby Union network. Create your own free Rugby Union club website with Pitchero.